Project Gutenberg: The Story of the Champions of the Round Table by Howard Pyle

Posted by Alexandra at 7:51 PM 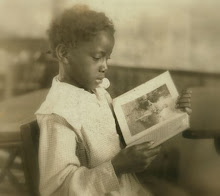 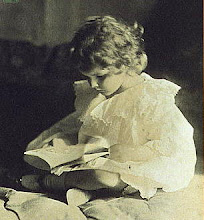 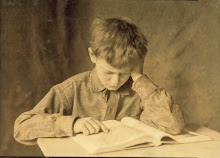